Being a cameraman; Debut as a TV personality

Go Takahashi
Dear Daniel (ディアダニエル, Dia Danieru), also known by his full name Daniel Starr (ダニエル・スター, Danieru Sutā), is a Japanese male bobtail cat just like Hello Kitty herself, Daniel is a cat based character from the Japanese company Sanrio. He is Hello Kitty's childhood friend and also her boyfriend. His birthday is on May 3rd, which makes his zodiac sign Taurus. He's the same age as her and they've known each other since they were kittens. He gave a pet hamster named Sugar to her. He finds wonder in even the smallest things and pays special attention to how he looks – very trendy, sensitive and naive.

Daniel went to South Africa with his family because his father Mr. Starr is a photographer. After living in several locations around the world, he ended up in New York, and from there he returned to England, where he was reunited with Hello Kitty. Thanks to his stint in New York and his natural sense of rhythm, he's an excellent ballet dancer. In the future he wants to become a photographer or a celebrity. 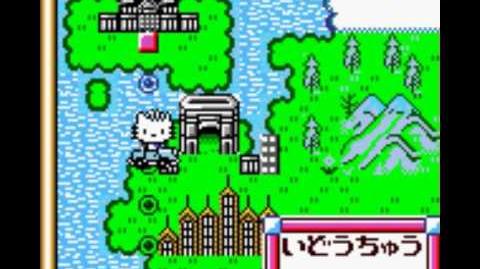 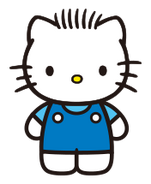 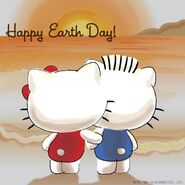 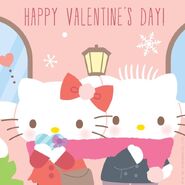 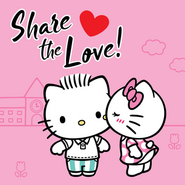 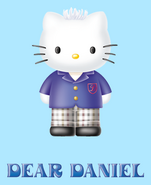 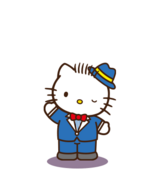 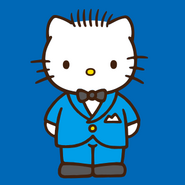 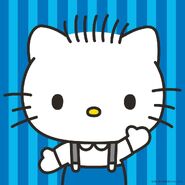 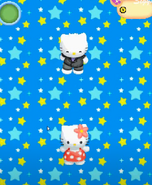 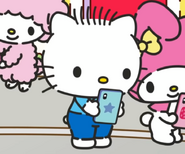 Daniel as he appears in Supercute Adventures