Keroppi (けろけろけろっぴ, Kerokerokeroppi) is a fictional character created by Sanrio in 1988. He is a frog with big eyes and a V-shaped mouth. He lives in Donut Pond.

Keroppi's family name is Hasunoue, which means "on lotus" in Japanese. The name "Kerokerokeroppi" is a two-layered pun: it directly translates from Japanese to English as "morning glory," but "kero" means "ribbit" as well. He enjoys swimming, baseball, playing with boomerangs, and singing. He lives with Pikki, his sister, Koroppi, his brother, his mother (a housewife and a professional chef), and his father (a doctor) in a house on the edge of Donut Pond, where a Wooden bridge connects the side of the pond and the island in the center. 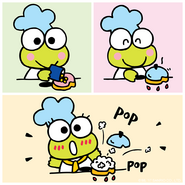 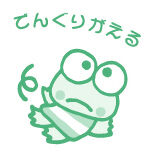 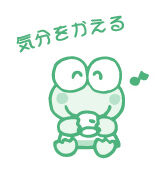 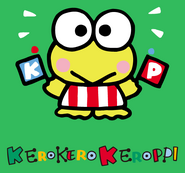 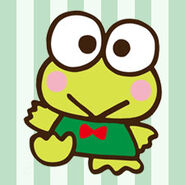 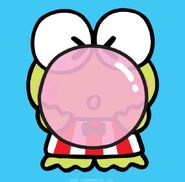 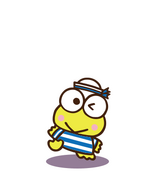 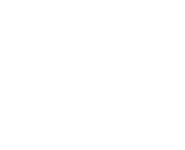 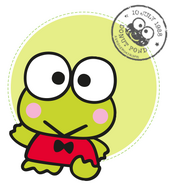 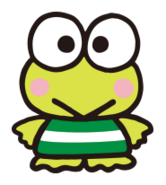 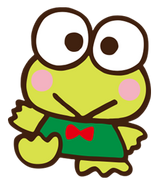 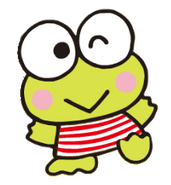 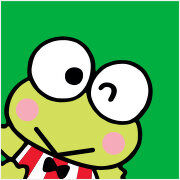 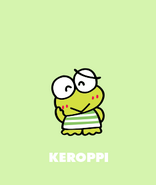 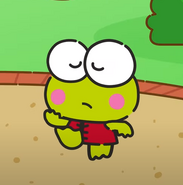 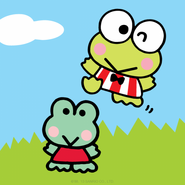 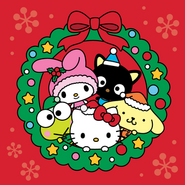 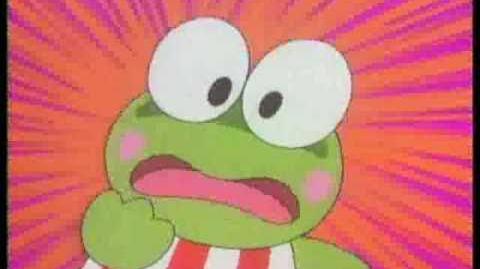 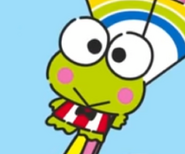 Keroppi as he appears in Supercute Adventures