2006
Masyumaro (マシュマロみたいなふわふわにゃんこ, Mashumaromitainafuwafuwanyanko) is a young cat character from Sanrio. The name translates from Japanese to English as "fluffy nyanko (little meow)  like marshmallow."

Japanese sources seem to indicate Masyumaro is male, such as in promotional videos of the character where they say "boku wa marshmallow", Japanese fans referring to the character with the honorific "kun" and the character description on their page on the Sanrio site referring to them with male pronouns (though this was filtered through Google Translate, so it could be an error), but the English 2018 Sanrio Character Ranking description of them referred to them as female. This may or may not have been a translation error, but the aforementioned clues indicate it is possible. 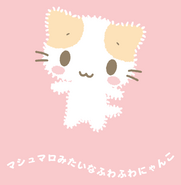 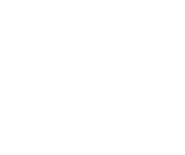 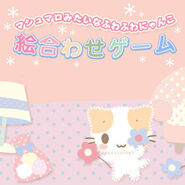 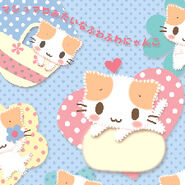 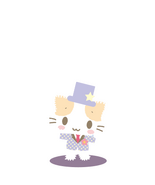 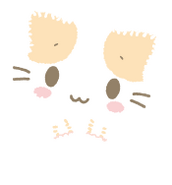 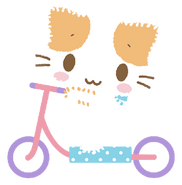 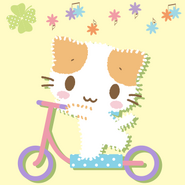 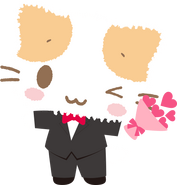 Retrieved from "https://hellokitty.fandom.com/wiki/Masyumaro?oldid=22002"
Community content is available under CC-BY-SA unless otherwise noted.