Pochacco (ポチャッコ, Pochakko) is one of the many fictional characters produced by Sanrio in 1989. He is drawn as a white dog with black floppy ears, but no visible mouth. He is often dressed in athletic attire, as he has a sporty and playful personality.

In the early years of Pochacco's life, he was referred to as "The Yorimichi Dog". He loves basketball and soccer, but around the mid-1990s he took up skateboarding. Although he walks upright, he still has a hard time tripping over himself often; usually resulting in head injuries with an accumulation of bandages. This problem was apparently solved in a recent incarnation of him, as he is seen with a motorscooter.

Pochacco was born on February 29th, 1989 (a Leap Day which does not exist, the closest being in 1988 or 1992), on Uguisu Yokocho ("Nightingale Lane" in English), and lives in Fuwa Fuwa Town ("'Airy' Town" in English). However, Sanrio often changes character history in order to appeal to local audiences, so he is sometimes said to be born in Brazil and/or living in New York City. 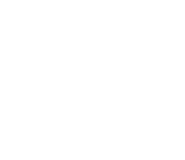 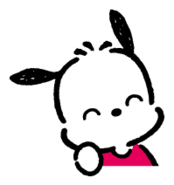 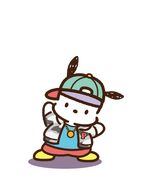 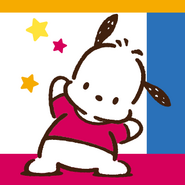 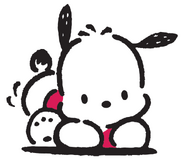 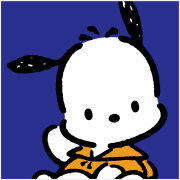 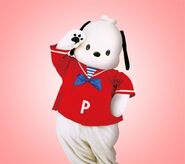 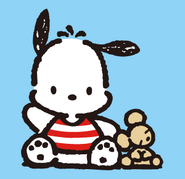 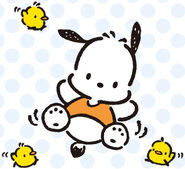 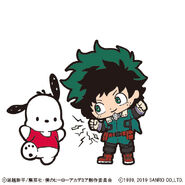 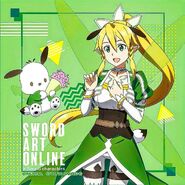