Kid Hills in the futuristic city of Children's Town

To one day become the best fashion designer

Tabitha Dean (タバサディーン, Tabasa Dīn) is a human girl character from the Japanese company Sanrio and created by Yuko Yamaguchi.

She and her friends live in the futuristic city as The Cool Kids of the 2000s. 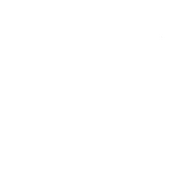 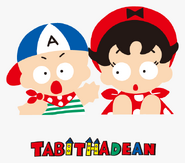 With Alain Allen
Add a photo to this gallery

Retrieved from "https://hellokitty.fandom.com/wiki/Tabitha_Dean?oldid=21631"
Community content is available under CC-BY-SA unless otherwise noted.